LOCATION :
One of the most beautiful building along the Bosporus, it is the Şerifler Yalısı in Emirgan.
The word “yalı” is used for Ottoman residences built by the sea with access to the Bosporus – the unique channel linking the Black Sea with the sea of Marmara and then onto the Mediterranean or linking Asia with Europe, East with West. A few of these “yalı”s are large enough to be called “yalısaray” (palace by the sea).

HISTORY
The history of the original building goes back to the beginning of the 17th Century. The story has it that during the siege of Revan (Armenia); Murat IV, the Sultan of the Ottomans, met Yusuf Khan Emirgane who was the Persian Commander of the Revan Castle.
Yusuf Khan was an admirer of the Sultan and during the siege was so impressed with the Sultan’s chivalry that he decided to hand over the Castle without further resistance.
The Sultan was so overwhelmed by this gesture that a very strong bond was formed between the two commanders that lasted until the Sultan’s death.
On his return to Istanbul, the Sultan invited his new friend to accompany him. To prolong Yusuf Khan’s stay in Istanbul, the
Sultan bequeathed a beautiful area of the Bosporus to Yusuf and named it after him. Today this area is still called “Emirgan”, thus
immortalizing its original owner!

The residence changed hands many times after that date, usually given as a present to someone close to the Court.
During the 18th Century, Sultan Abdulhamid had a mosque built next to the yalı. Today the mosque still exists and is called
the “Emirgan Mosque”.
During the beginning of the 19th century, the records show that Abdullah Pasha who was then the Emir of Mecca bought the yalı from the heirs of Aga Hüseyin Pasha. At that time the yalı consisted of two buildings; Selamlık or “Men’s Pavilion” and Harem , the “Women’s quarters”.
The larger of the two buildings Harem, was later demolished to widen the Bosporus cortege and today only the Selamlık, the smaller of the two buildings, remains. Another story is that the main building was destroyed by fire, which sounds more plausible as “to wreck a stately home to build a road” sounds far-fetched.
Despite all its salubrious previous owners the yalı is known today as Şerifler Yalısı after the Şerifler family, probably because they were (apart from Mithat Pasha who owned it briefly) the last famous family to have owned it.

Şerifler Family was and still is in the personage of the King Abdullah II of Jordan (the son of the deceased King Hussein), a part of the Hashimi Dynasty with lineage all the way to Prophet Muhammed. It was part of the tradition of the Ottoman Rule to allow the heirs of the Hashimite Family to become the Emirs of Mecca, and in return the Emirs always stayed loyal to the Sultan.
In the latter part of the 20th century, Sait Ciftçi of the Ciftçi Family owned the yalı. In 1966 Selamlık and half the gardens were nationalized by the Ministry of Culture and turned into a museum. The other half of the gardens where the Harem Building and Hammam once stood remained with Mrs Cifçi, wife and heir of Sait Cifçi. In 1992, Mrs Cifci and her trustee Münir Akdoğan decided to rebuild the Harem and formed a corporation called Şerifler A.Ş., which undertook the restitution and restoration of the missing structures to their original state. 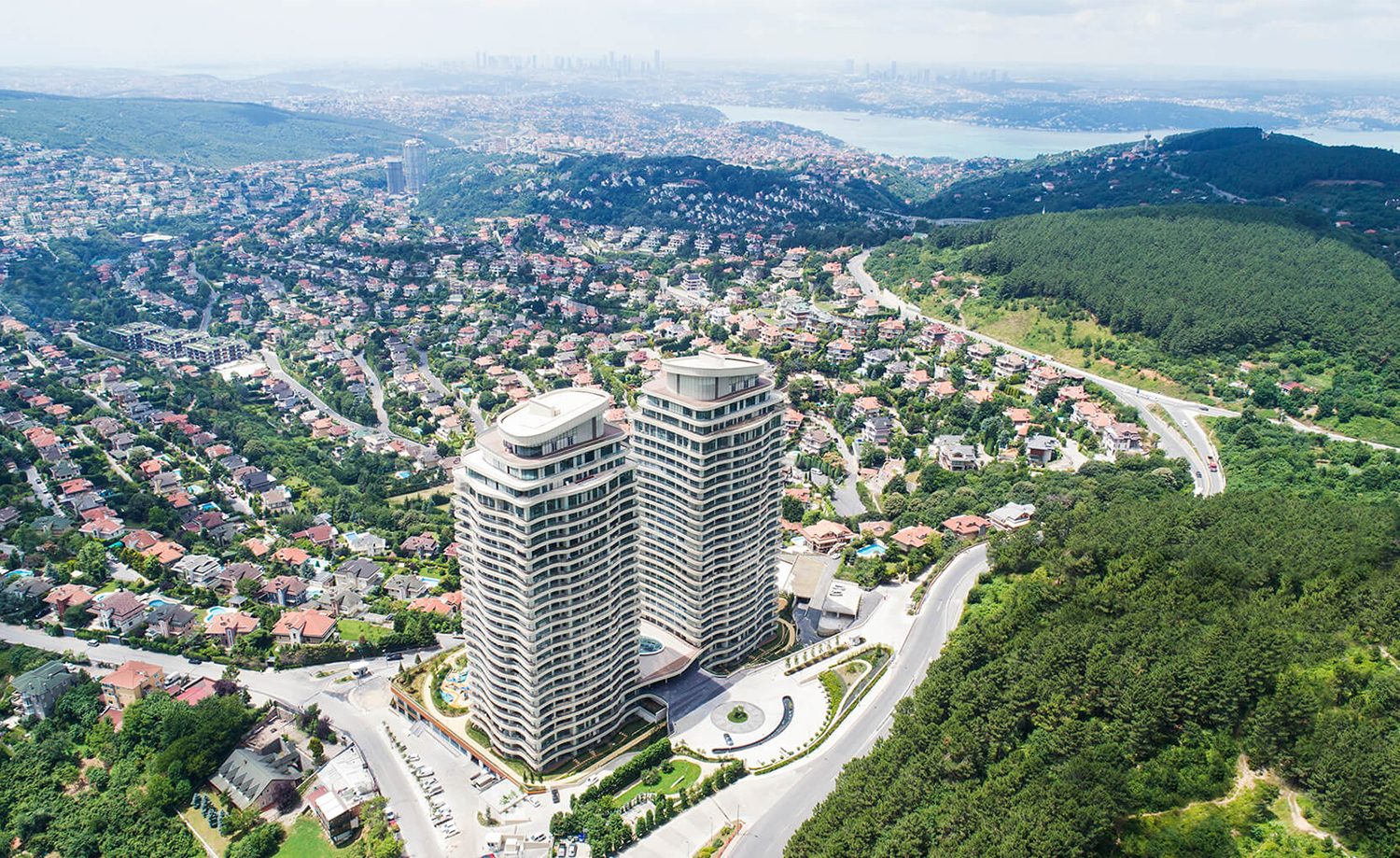 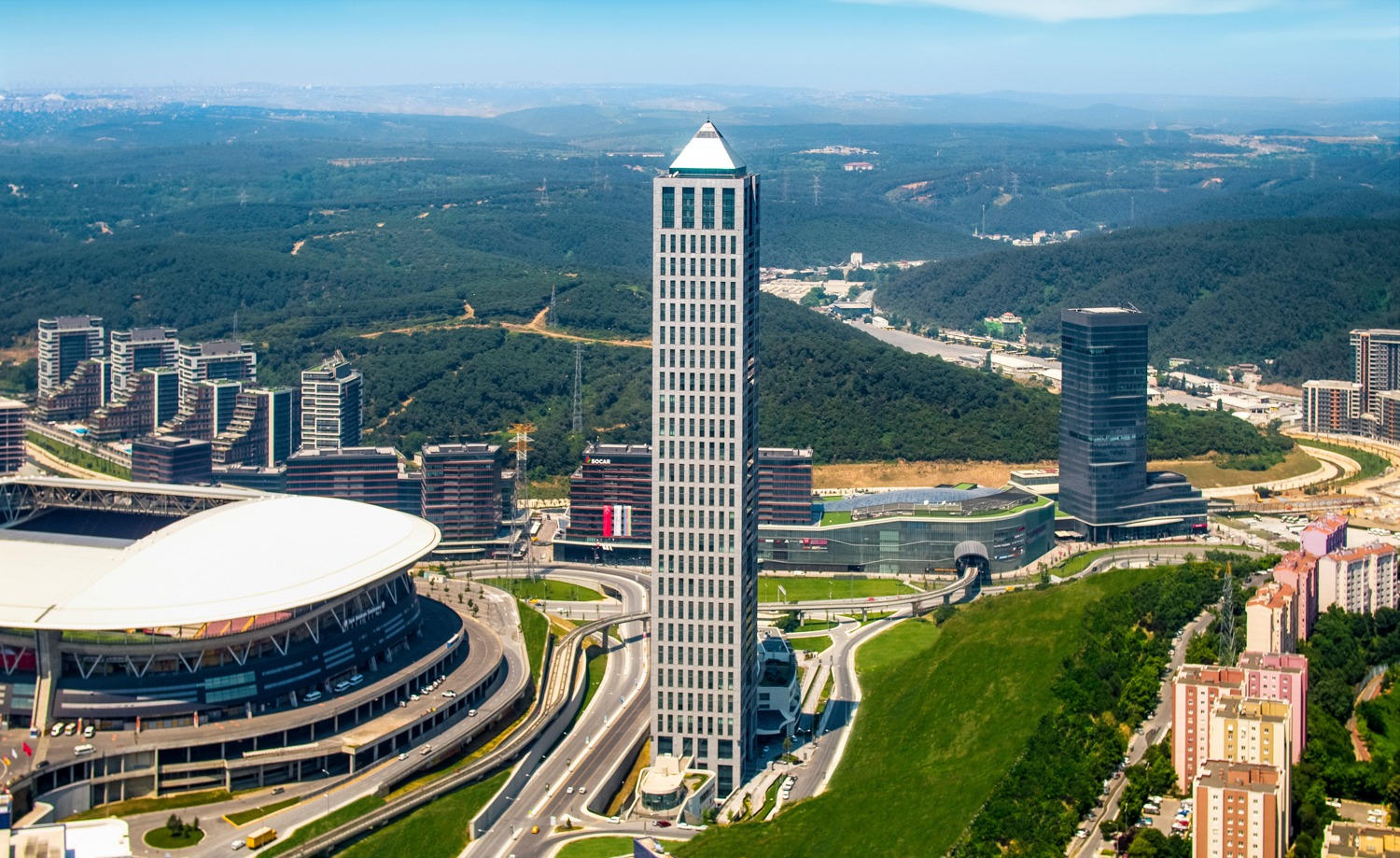 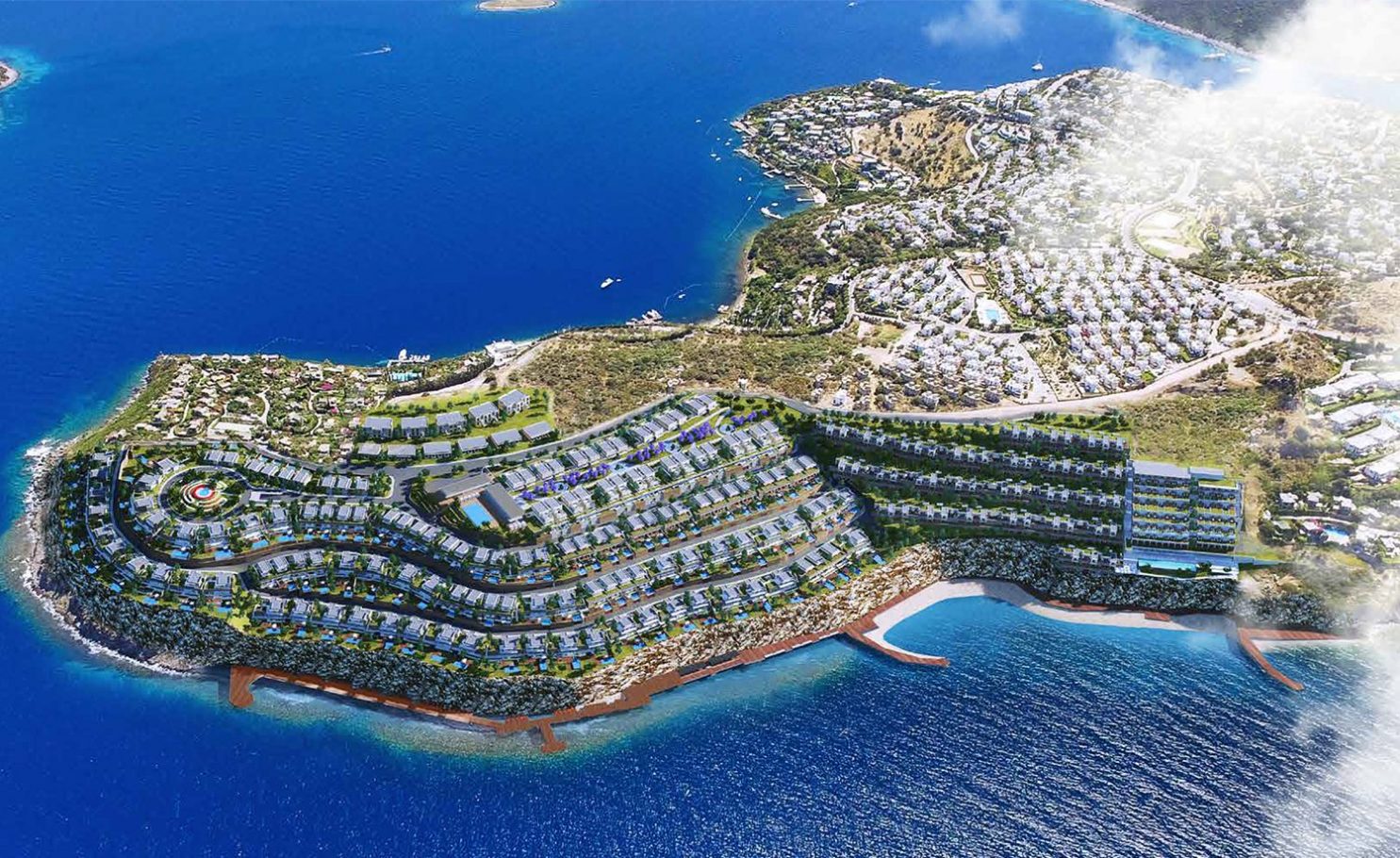